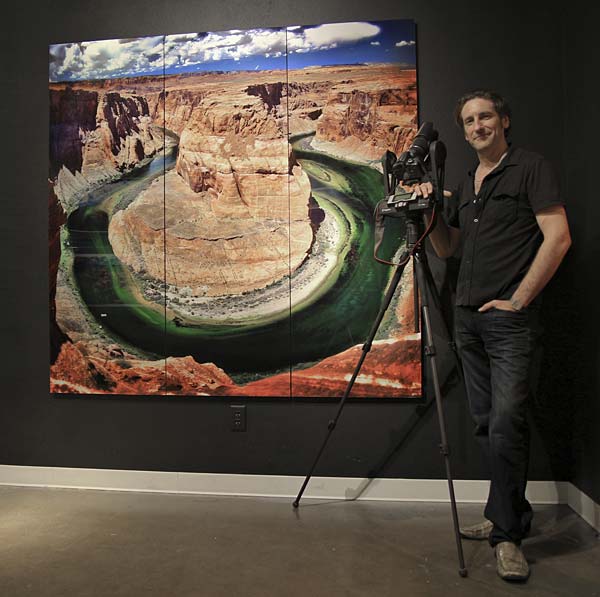 Phil's journey into photography was played out somewhat in reverse. He started in the computer graphics field at a time when there were specific machines built for that purpose. As computer technology evolved, he moved into 3D computer animation, video production and print based design work. It was here that he learnt the intricacies' of the relationship between image resolution and print quality....a knowledge that has proved essential in photographing for large format.

The transition into photography from a host of other creative mediums was very simple, finding that all the skills and knowledge from image processing were already there and the last piece of the puzzle was the camera. However, in a world were camera equipment was becoming much more readily available to people he knew he would have to differentiate himself from the vast array of newly found 'photographers'. The only way to do this was to go big. The challenges involved in shooting very large are so numerous that it just can't be done without a particular skill set and understanding of the process that need to occur during taking the photograph and the wide array of processing afterwards.

Having mastered the image taking and production process, the next step was to understand and learn the finishing process. Having seen various methods of production, it was clear that the method whereby the photograph is adhered to the rear of acrylic, also known as face mounting was the most impressive and visually appealing way to display large photographs. This inspired him to obtain the equipment required and spend a long year learning and perfecting the process.

The final skill Phil needed to master was framing and again he purchased the equipment required to master this skill which he performs in an old school, craftsman like manner. All of these skill sets satisfy every one of his talents and gives him the unique ability to be involved in every single stage of the process.

See the complete portfolio of images 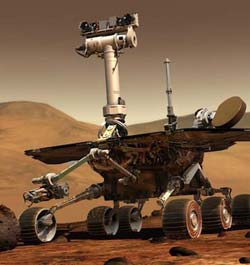 Learn about what makes these pieces so impressive 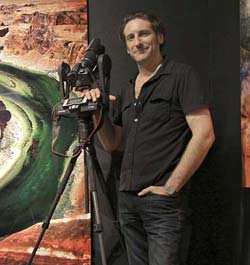